With due respect to all others, I consider there to be six major slasher franchises that lead the way. Each features a killer so iconic that even those who haven’t seen a single installment would probably recognize them. Perhaps even be able to name them. They’re the A-Team of the genre. And although their first outings are often considered their best, that’s not always the case when it comes to my personal preferences.

So here are my favourite installments in each franchise that stars one of the big six baddies. I’ve rated each out of four stars.
No comments: 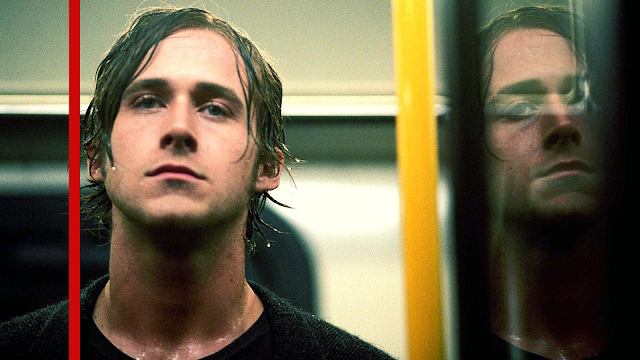 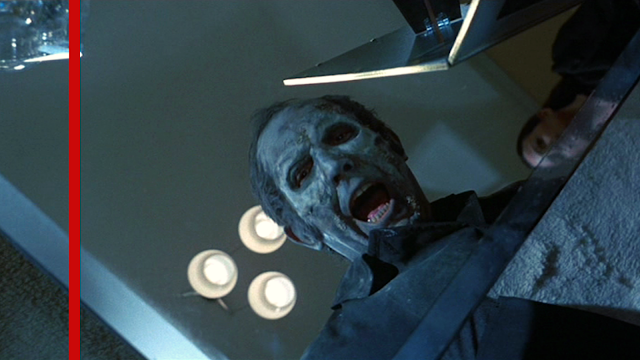 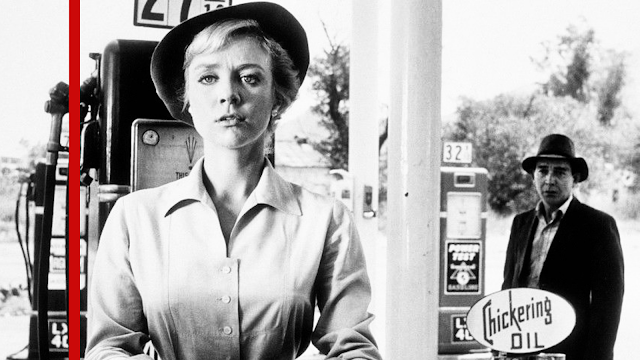 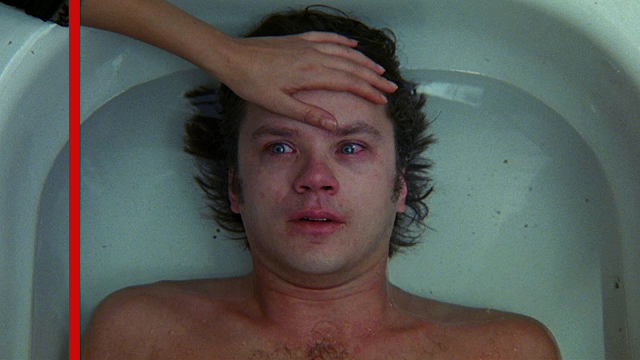 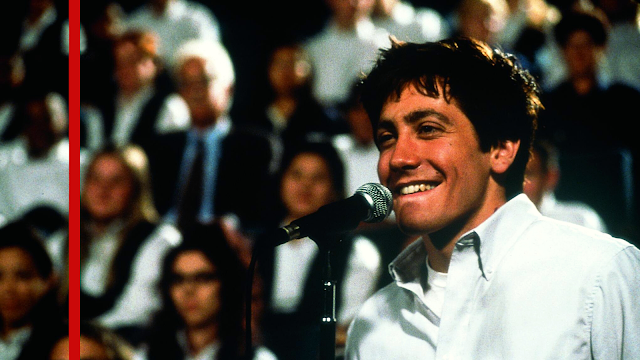 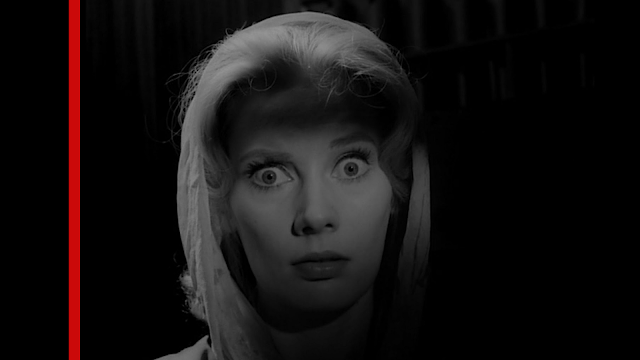 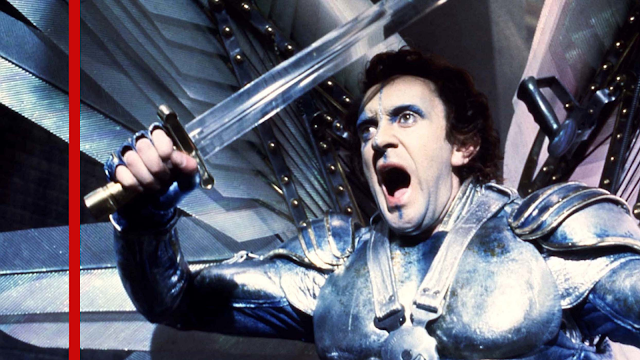 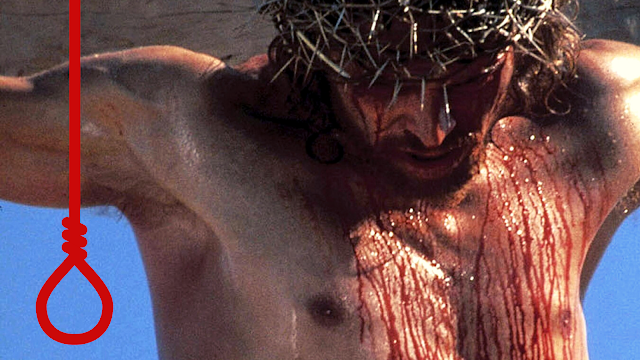 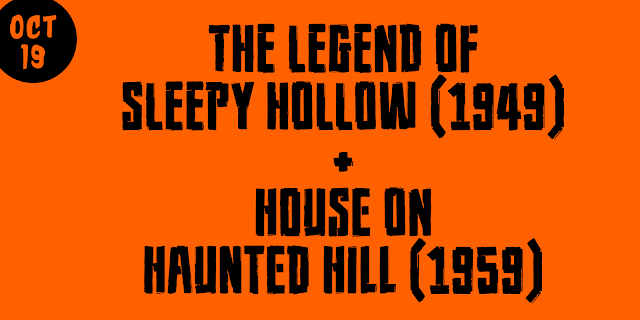 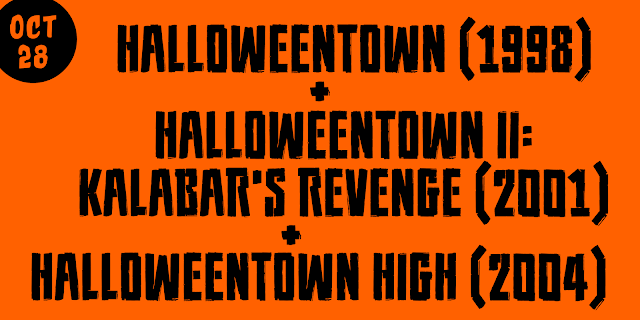 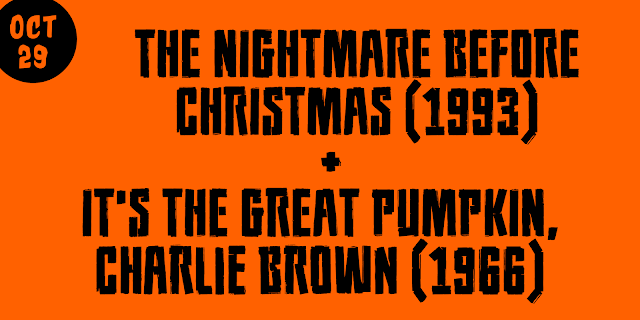 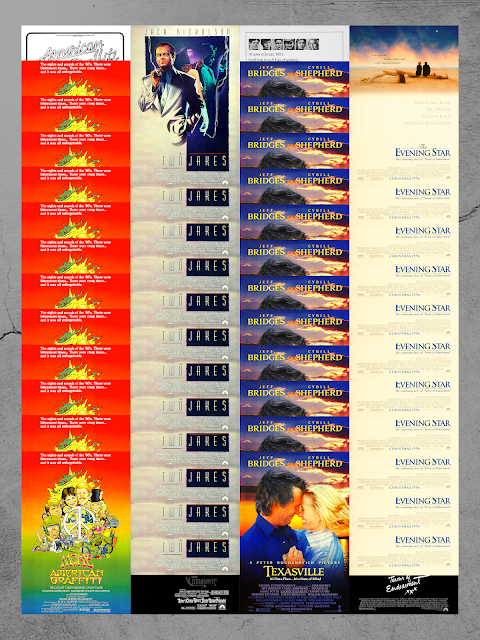 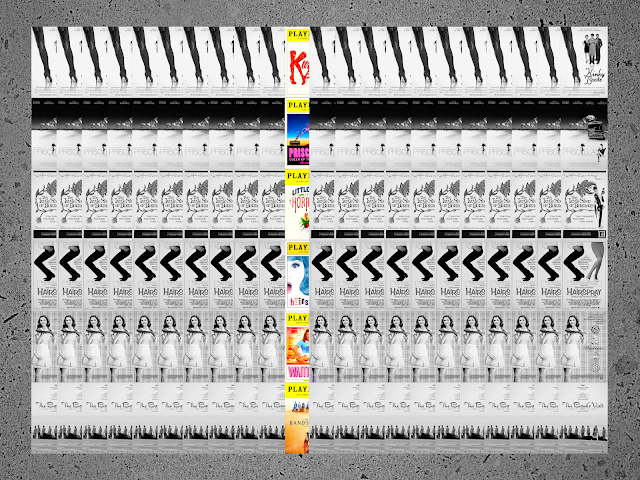 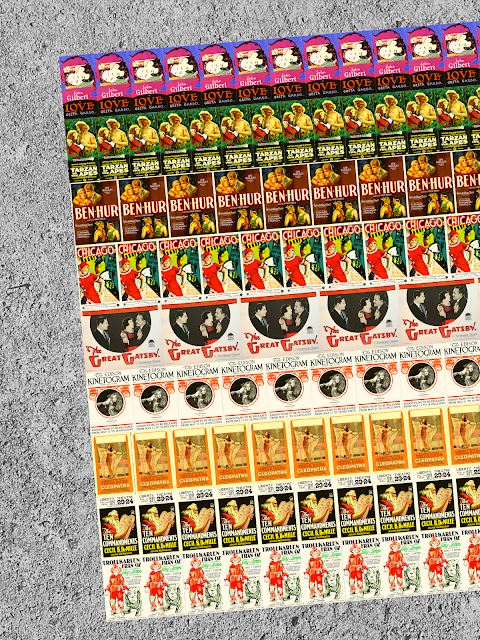 One could argue there are two kinds of albums: those that work as a whole from top to bottom, and those that are a series of separate songs. The formers are true works of art that deserve to be listened to entirely and in order. Approach them like you would a good book. The latter are just begging to be scrambled, singled, soundtracked and can be approached pretty much any which way you want. You lose no substance in picking and choosing. Logic suggests an album can’t fall into both categories. It would defeat the distinction. Yet here we have this album.

On one hand, you’ve got George delivering a sprawling epic that demands a full listen. He’d been the third of four for too long and was hungry and eager to be one of one. He brings a lifetime of musical ideas to the table and marries them with a decade’s worth of lyrical life experience. It’s as if he was told he’d only be allowed to make one album and then that’d be it for the rest of his life. So he poured his entire soul into it, not caring if it fit any industry standard or resembled a tradition LP. The result is so equivalent to a timeless tome that it was rightfully packaged like one. And something happens to me when I crack it open and experience it in its entirety. It’s a full journey. There and back. It takes me to the edge and then brings me back home (which there’s no place like).

Then you’ve got the Phil Spector side of things. He’s extremely aware of the bigger picture but also sees an opportunity for Harrison and him to have their cake and eat it, too. He makes sure the songs work as, well, songs. He adds a secret little signature to each track that he knows will work as a single, making it enjoyable outside of its larger context. This ensures that the album never once slips into sounding too same-sy from one track to the next. A lot of people believe Spector destroyed Harrison’s simple brilliance with his crank-it-up-to-eleven production. I disagree. I think he recognized the size of this monster and matched it with a worthy roar. And any time things do favour tender delicacy and quiet down, Harrison gets all the credit. Give Phil a little. Or don’t, ‘cause… y’know… murder bad.

At the end of the day, though, picking it apart is kinda pointless. The rare fact that it's the best of both worlds isn't what makes it good. How fucking good it is is what makes it good. If you ask me, it’s as good as music gets. I just felt it necessary to point all that nonsense out to justify my picks not being in proper '... Pass' order. Or picking and choosing at all. Although, don't mistake me - this is not some suggested playlist. I'm not saying these songs work better/best in this order. I'm merely siting them as the stands-outs, in my opinion. Like I said, the whole thing is my all time favourite… but you can’t blame a guy for having favourites within his favourite, can you? Sure, I prefer to listen to all of Harrison's twenty three tracks as one when I can. But when I'm waiting for the bus and just need the taste Spector has allowed for, it's going to be one of these.

Here are my six favourite songs from George Harrison’s ‘All Things Must Pass’. 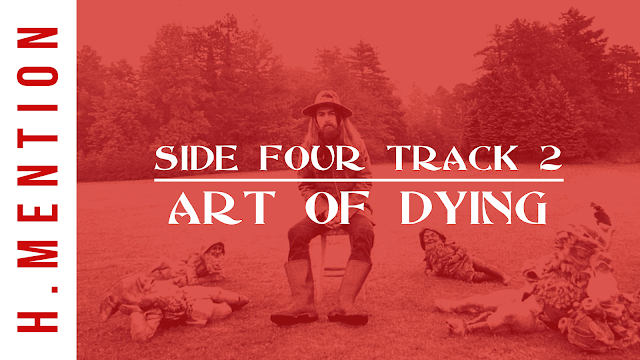 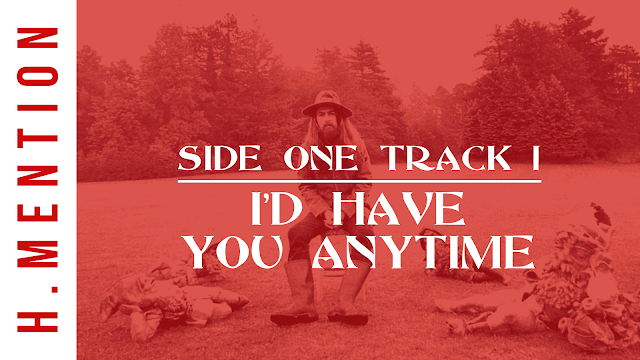 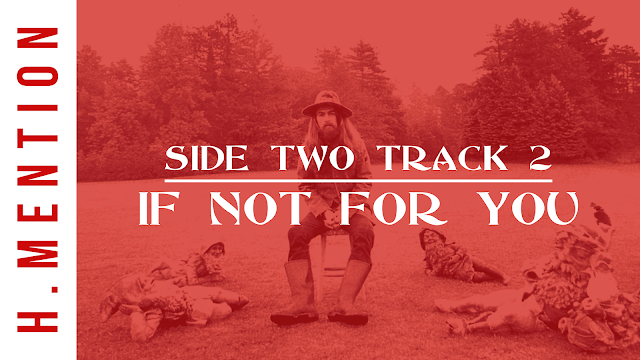 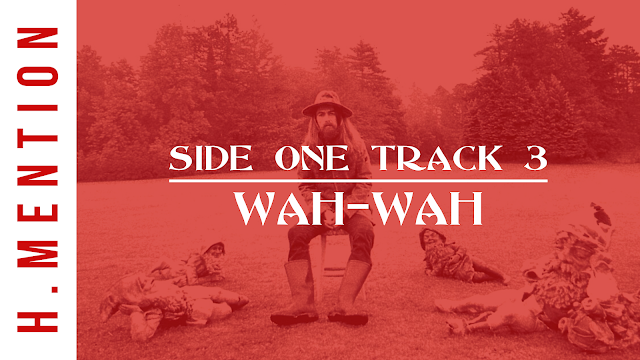 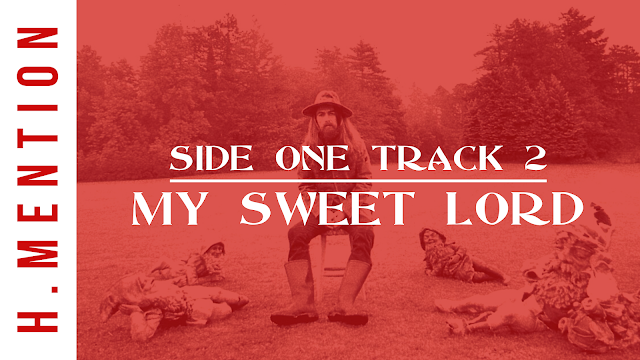 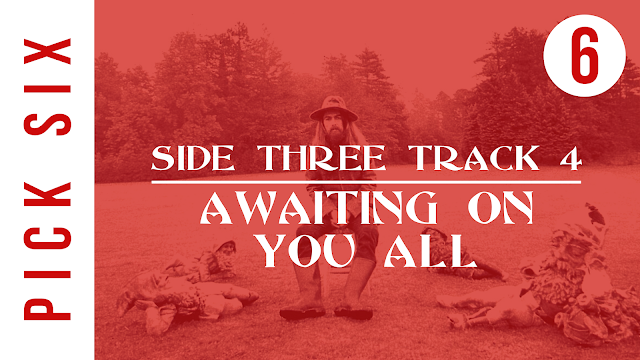 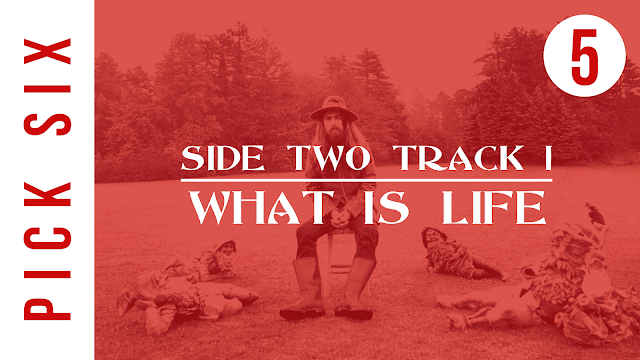 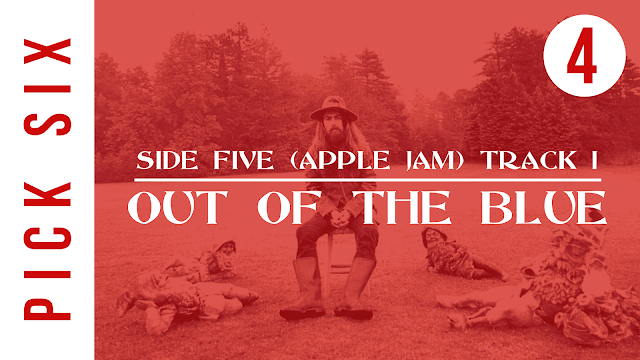 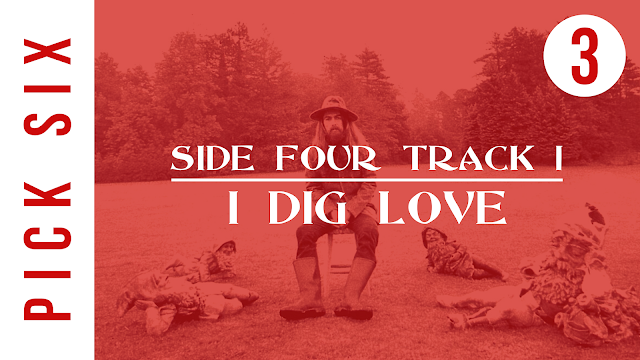 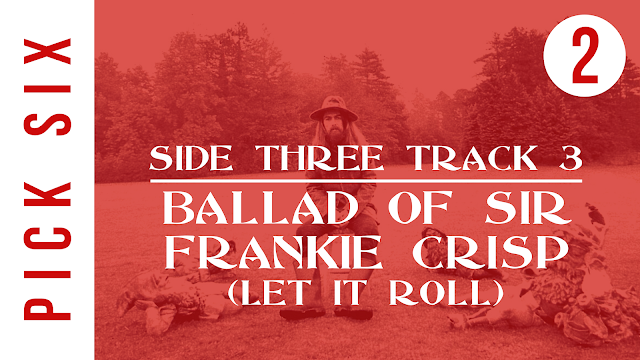 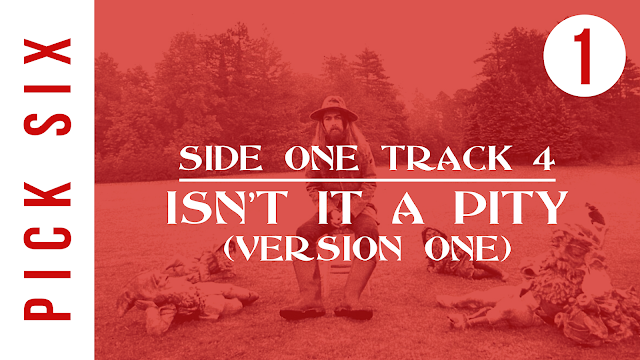